Let’s set the scene, imagine a company with more than 1,000 developers. They work in siloed teams with various products, infrastructure, and technology stacks. Each DevOps team has its own technical specialization and creates internal scripts and control panels to cope - Kafka topics, Kubernetes and Hadoop Clusters, VMs, databases, etc.

Some teams manage their instances in Excel files; some SSH to many different servers - and some search their email history for old ticket requests. The sub-optimal resource utilization and general chaos keeps on growing every single day. Deleting resources becomes an impossible task, mainly because of fear. DevOps teams become scared of deleting an unused instance because this instance can be a part of the production environment in some way.

Does any of this sound familiar?

If it does, you’ll already know that changes need to happen. So here are a few lessons I learned as the Head of Platform Engineering while building a customizable DevPortal to get this giant mess back on track and provide a great developer experience.

Changes are hard but worth it.

The developers had got used to the freedom to work in their own way. You'll meet resistance if you introduce a new way of working and suddenly ‘force’ them to implement it,  even if it’s just to add a short and simple YAML file to their Git Repo.

Convincing someone that a project will only have worth in the long term is nearly impossible. So we had to find ways to give the developers immediate value. And it’s not just the developers; the decision stakeholders that greenlit the DevPortal project want to see quick value and direct impact. With this group, prepare to manage expectations - adoption doesn’t happen in a day.

Providing that immediate value meant giving control to the people using the DevPortal; rather than dictating the new system, we allowed them to build it to their requirements. This involvement and the opportunity for self-service helped engagement and interest in the new platform.

Ticketing systems are not enough; self-service for the win

We had many templates for our tickets, and we were constantly improving them. Yet, no matter how hard we tried, there were always special requests or vital missing information.  The biggest issue with the ticketing system was the level of manual work our DevOps teams had to do.

Defining any operation with its actual execution made it very transparent between the developer and the infrastructure they wanted to consume. Day-two operations suddenly become much more streamlined. There’s no need to define ‘sub-sub-sub-tasks’ for each ticket type. Developers could re-configure their instance configuration in a self-serve fashion. It was a beautiful thing to watch.

The challenge was dynamic and varied with parameters so each team could provide the required data. We needed to avoid confusion but maintain the developers’ freedom.

As a person immersed in DevOps, I need to know that infrastructure is deployed ideally, well-monitored, and not hitting peaks. Don’t even mention things like “out of RAM.”

As more and more developers started using the platform we created, we noticed something. They didn’t care if resources were well limited and monitored; in fact, they hated meeting quotas and limitations. Instead, they want a Kafka Consumer that just works. They want a Kubernetes deployment that just scales and always returns that “200 OK” response.

For our team, being open to changes and criticism was vital. Personally, hearing the developer's experiences only ever made me want to improve the platform - even if teams didn’t immediately appreciate our hard work. I learned that a DevPortal will always be a work in progress. And that’s ok. Balancing these priorities will primarily be derived from your organizational culture and structure.

Fit your solution to the organizational structure

This was the lesson that took the longest to learn. But, at the end of the day, it’s all about the people who run your organization and how they manage and communicate their infrastructure allocation. We gave developers out-of-the-box templates called "golden paths," but we also gave more technical teams the ability to consume infrastructure in dynamic ways. We wouldn’t restrict teams to work in one specific way.

Each DevOps team had a different level of confidence in their “automation readiness,” so we added another manual approval step that occurred when specific parameters were met. Win-win for everyone!

And, of course, the list doesn’t end there. The key takeaway here is to be curious about the differing needs of your various users.

Once the system stabilized, the possibilities were limitless!

I’ve thought long and hard about writing such a bold statement, but the long-term change was remarkable! Being well organized just made everything so much smoother and, well, more organized. The benefits were not only for the developers but also for the DevOps teams.

After going through the inevitable growing pains with adoption and platform positivity, we discussed with DevOps, team leaders, developers, and stakeholders. Then, taking advantage of the fact that everything infrastructure is centralized, we came up with awesome ideas for improvements.

It was a beautiful thing to witness.

And we, as a team, maintained and improved the platform so everyone could enjoy a better development experience and be happier. Which is the ultimate goal, right?

All these lessons (and plenty more) led me to build Port. Working together with a fantastic team, we walk those fine lines daily. We’ve created a customizable platform to fit any organizational structure and workflow. Integration can happen gradually using your existing infrastructure tools, scripts, and processes.

We’ve been there, we know the challenges, and we can help your team experience the rewards of a self-serve DevPortal. Feel free to reach out to me personally on Twitter or LinkedIn. 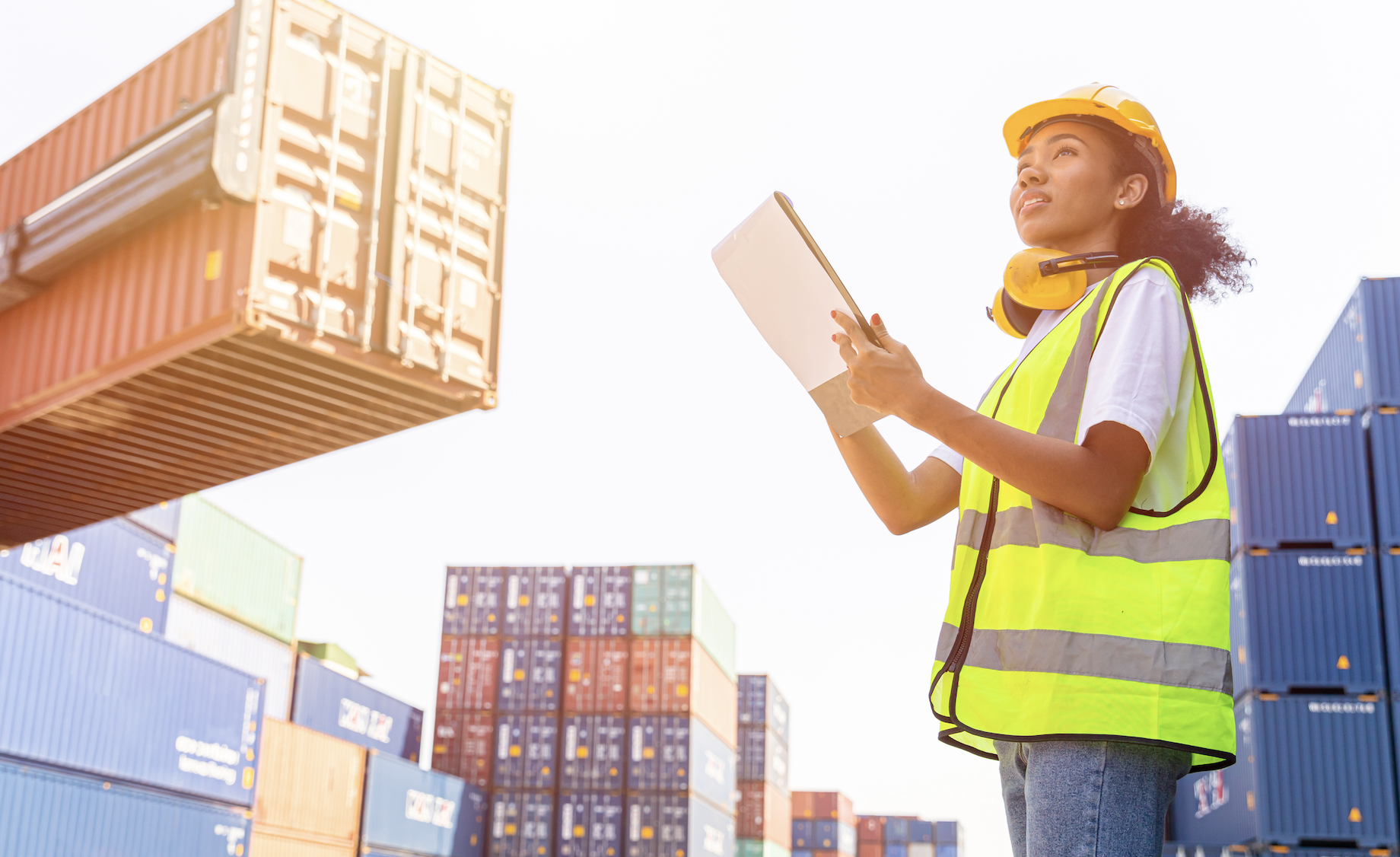 What You Should Know About Production Readiness: A Guide 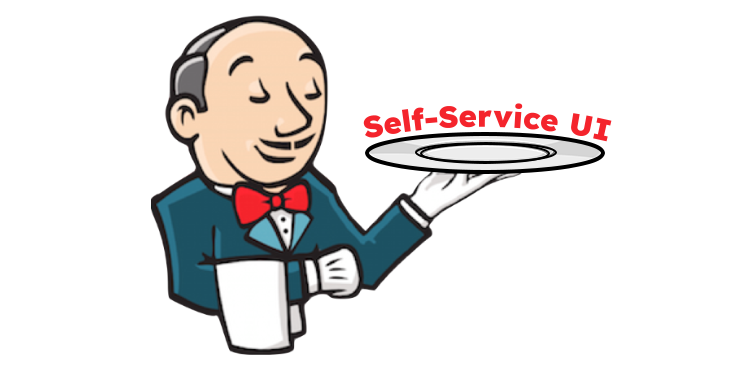 Enabling Jenkins self-service can work well for developer self-service, but there are many known visibility, compliance and other issues that stem from the inherent openness of Jenkins. At some point the speed and flexibility can turn into a mess. There’s a better way to do self-service (and not with Jenkins self-service), solving for a great developer experience and creating much less devops bottlenecks and surprises. It’s called a developer portal, or a software/resource catalog. 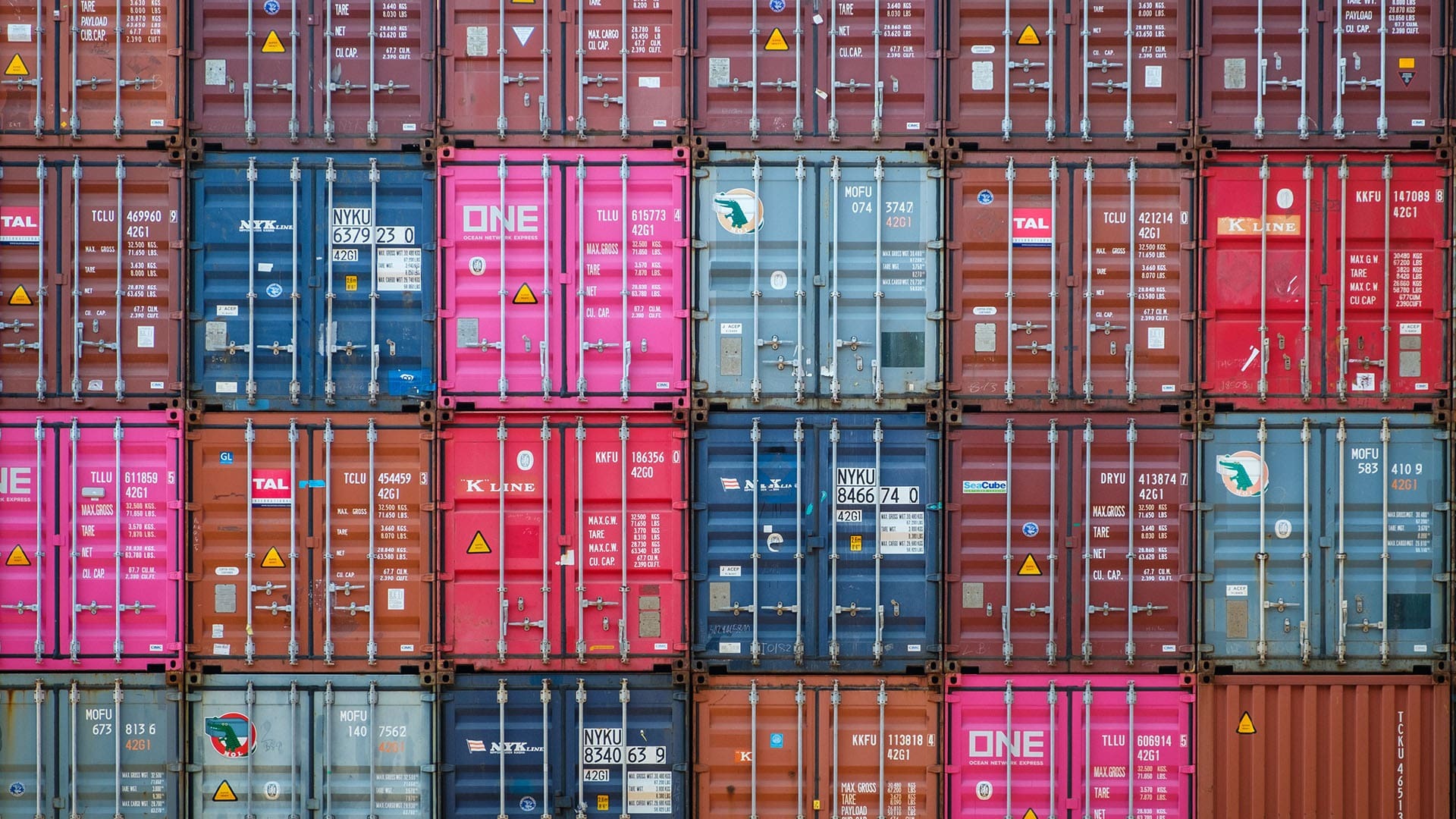 Microservice Catalog: Everything You Need to Know

This article covers everything you need to know about microservice catalog, from the basics to the benefits of using one.